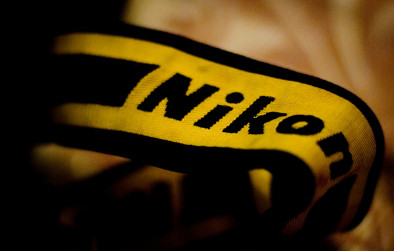 Call it inevitable… true to the saying “like father like son”, Ali Zainal developed his inherited passion for photography early in life following his father’s footsteps.

Ali has always had a keen eye for pictorial objects and persons, and an intense curiosity to capture such images on camera. He started capturing still life in the year 2002 with his conventional Olympus OM-2. After a few years of shooting, Ali realised that the process of developing film in hopes of capturing the perfect moment proved to be both costly and inefficient. This lead him to purchase his first DSLR in April 2007. The Nikon D80 was Ali's ticket to the world of digital photography.

In an attempt to expand his abilities, his eagerness for shooting sport photography have made him join the Bahrain International Circuit Media Club – "BICMC". He has been an active photographer for the ‘Australian Supercars Race’, held in Bahrain in 2007, as well as the ‘Bahrain F1 Grand Prix’ in 2008. In addition to attending these events, Ali has managed to enjoy numerous drag race sessions and some local races in the 2007-2008 season. The events proved to be outstanding and valuable experiences for him.

Overall, the exposure at BICMC has allowed him to explore his capacity further with landscape and macro shooting, as well as portraits.

This website is meant to reflect Ali’s progress in his journey of photography.
Please feel free to browse and enter the world of an up and coming photographer.